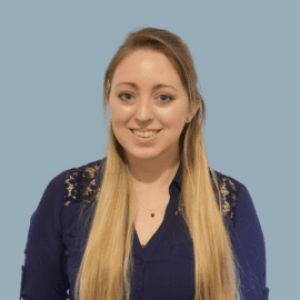 Dr. Courtney Whitehead was born and raised in Texas. She started playing the piano at a young age and began to branch out into percussion where decided to pursue a music degree with a focus on percussion at UNT. Throughout her music career, she began to travel across the US and Europe performing and competing with different music organizations including Drum Corps International, the UNT Indoor Drumline, Texas Ambassadors of Music, and more. During her days as a musician, she started to develop shoulder and wrist pain that caused her to seek out Chiropractic after other doctors were unable to help. After such a positive experience with Chiropractic, she decided that she wanted to help others have that same ability to heal and function at their optimal level and live their lives to their fullest potential.

After graduating from UNT with a bachelors in Kinesiology, she attended Parker University where she graduated December of 2019 with her Doctorate in Chiropractic as well as a bachelors in Human Anatomy, and in Health and Wellness. Soon after she decided to get her certification in animal chiropractic to be able to offer care to any animal as well. She also holds