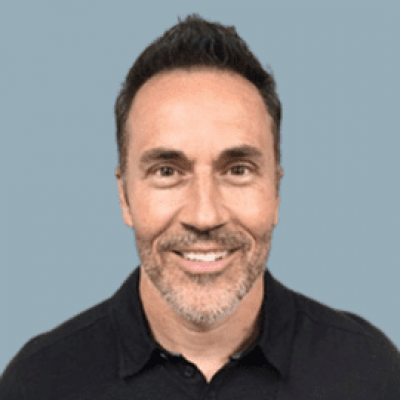 Dr. Michael Buffington received his Doctorate in Chiropractic from Cleveland Chiropractic University in Kansas City in 1994.

His introduction into chiropractic care began during his freshman year of undergrad while playing basketball at Quincy College. While chiropractic played a role in keeping him on the court that entire season, it wasn’t until later that the overarching health impacts were really appreciated and understood.

Dr. Buffington was born in Moberly, Missouri, and raised through his high school years in Salisbury Missouri. He currently lives in Heath with his wife Paige with 3 sons Drake, Braeden, and Gage while practicing right down the street in Rockwall for the past 27 years and counting. He has served in many capacities in the community including the Rockwall Rotary Foundation Board as well as the Rockwall Area Chamber of Commerce board, chairing both those boards in years past. He’s also the founder of Gamechanger, a chiropractic consulting company.