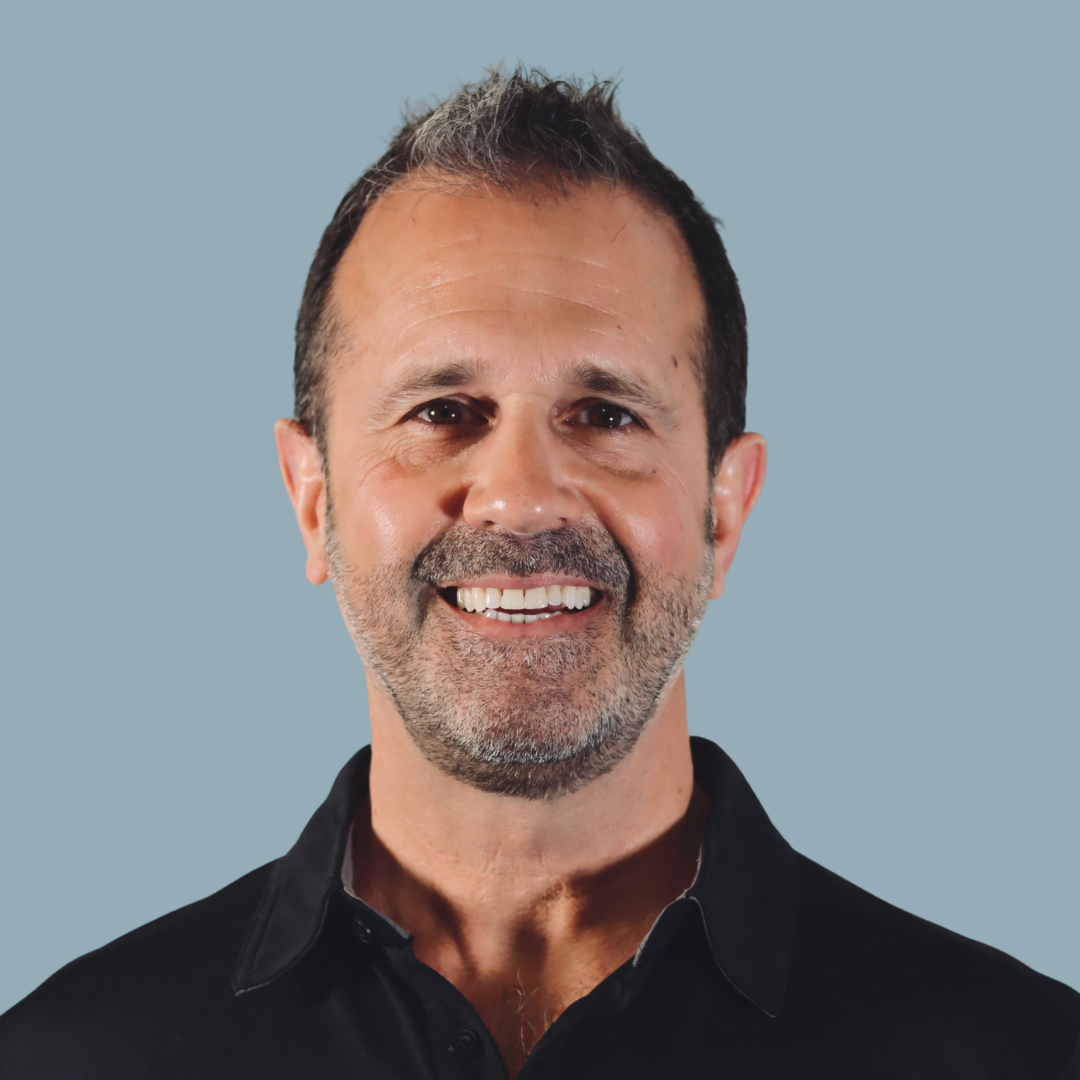 Dr. Steve was born in and graduated from high school in Excelsior Springs, Missouri.  He attended Central Missouri State University and graduated with a bachelor’s degree in biology with a minor in marketing.  His intent at the time was to pursue a career in pharmaceutical sales.  When in high school and playing football, he had several injuries to his neck and low back and was told by his doctor to stop playing football.  His mother took him to see a chiropractor and he was immediately able to resume playing football, which is where his love and interest in chiropractic started.

Fast forward a few years, he decided that pharmaceutical sales was not his passion and he enrolled in Cleveland Chiropractic College and obtained his doctorate of Chiropractic in 1997.  He opened his practice in March of 2000 in Independence, Missouri and has been treating patients with Chiropractic ever since.

Dr. Steve has been married to his wife Kristen for 27 years and she is definitely his rock and soul mate.  They have twin girls, Mia and Zoe who are college graduates and starting to work on their careers.  They enjoy going to the lake and boating, as well as going to concerts and eating out.

Dr. Steve was drawn to Curis to be a part of a young company with a unique model that combines chiropractic, mental health and nutrition all in the same office and believes it will help so many more people that need these services, still without the emphasis on drugs to mask our problems.
​
​
Education