A Functional Nutritionist takes a Personal Holistic Approach to Nutrition

At Curis, our functional nutritionists believe in getting to the bottom of things by starting with the basics. “You are what you eat,” has far reaching effects. Traditionally, this equates to food as fuel and regenerating the body. However, current research inextricably links biome function to brain function. Thus, a gut issue is a brain issue and vice versa. 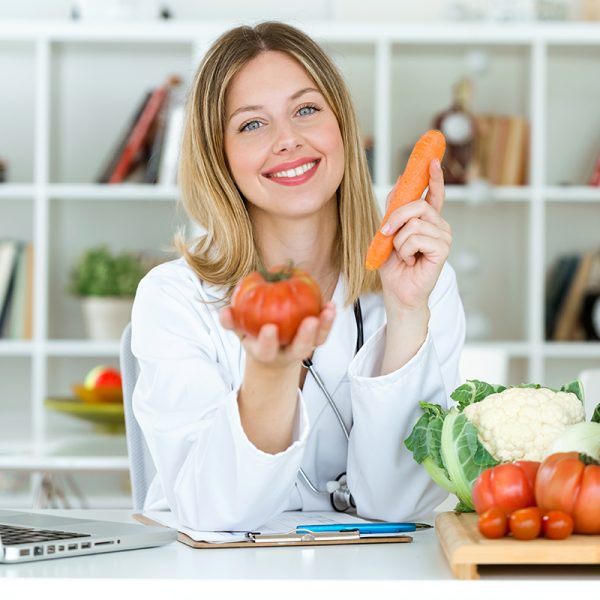 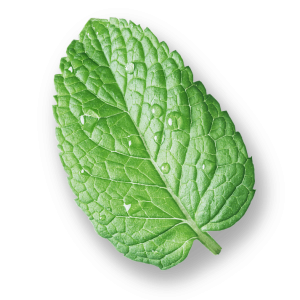 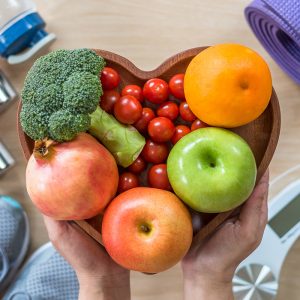 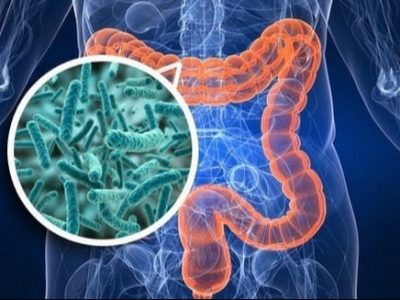 The biome contains 95% of the systems serotonin and 50% of the systems dopamine, which are major players in mood and learning, lending the biomes influence on mental health to be straightforward. 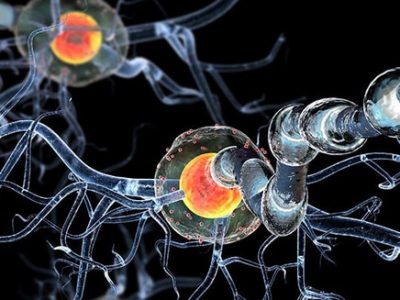 Since the gut is the cornerstone of the immune system, functional nutrition offers a natural approach to autoimmune conditions. ​ 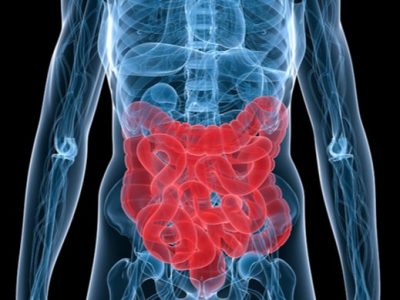 With the uptick in inflammatory gut conditions, it makes sense to examine potential dietary irritants, bacterial deficits/overgrowths, and environmental toxins. 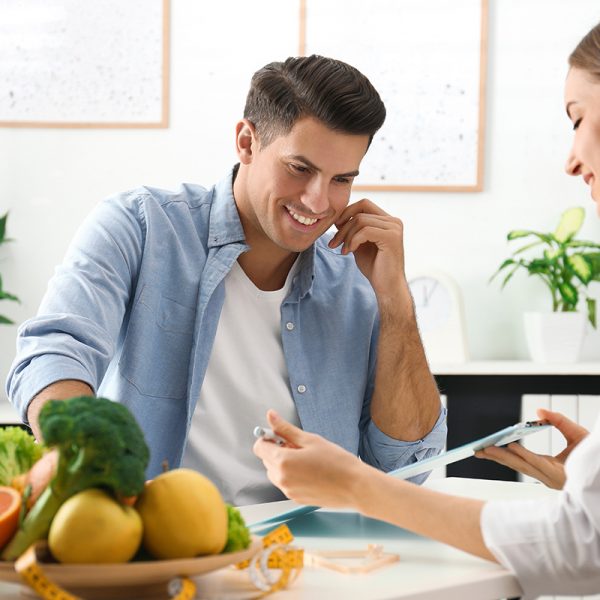 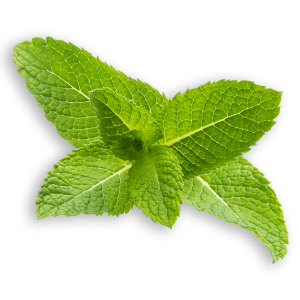 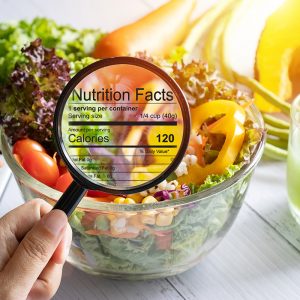 What Is
Functional Nutrition?

People often seek a functional nutritionist when they’re experiencing gut issues, food intolerances, hormonal imbalances, and or they have weight related goals. Functional nutrition takes a systemic approach to nourishing the body and mind, emphasizing the complexity and uniqueness of the individual. The same symptoms can come from a multitude of sources, which emphasizes the importance of a systematic and personalized plan.

Micro and macronutrients play an important role in fueling and rebuilding the body. Quality and quantity of food matter, but so does the body’s ability to extract nutrients which is directly impacted by the microbiome, the 100 trillion bacteria inside our GI tract. It is often referred to as the, “second brain,” since it is governed autonomously by the enteric nervous system and contains over 500 million neurons (more than the brain and spinal cord combined). Unsurprisingly, it produces over 30 of the same neurotransmitters as the brain, lending credence to the old adage of, “a gut feeling.”

Also, the biome plays a major role in the immune system, acting as a first line of defense, just like your skin. The nervous system is built upon feedback loops that rely upon chemical messengers, such as hormones. However, deficiencies caused by dietary absence and or poor extraction can reek havoc on the entire system. Functional nutrition accounts for diet, microbiome, genetics, and environmental factors to yield a personalized path to thriving.

Schedule an Appointment
with a functional Nutritionist.

Schedule an Appointment
with one of our Nutritionist.